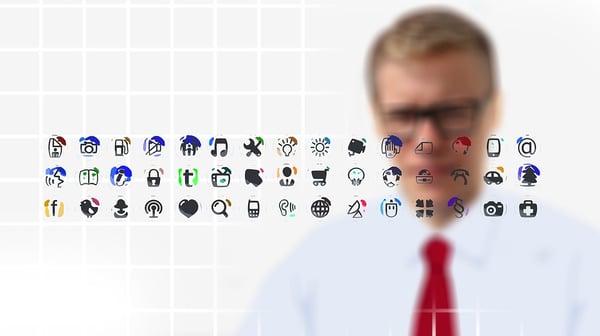 SEO changes all the time, with Google doing their best to create a Search Engine Results Page (SERP) that features quality content. In the early days of Google, SEO meant stuffing content full of keywords and using code to get results. The first move away from what is now the dark age of search algorithms happened in 2011, when Google released the Panda update, with subsequent changes happening regularly ever since.

Another major change in SEO more recently is the advent of affordable smartphones. In the space of the last five years smartphones have become ubiquitous, with Google prioritising their SERP to feature mobile-friendly content.

All of these changes have kept SEO professionals on their toes, and we can expect more changes as time goes by. Here are a few of the major factors that have influenced Google SEO over the last few years. With all that has changed, it isn't hard to see what Google values, and what they do their best to bury on page 10.

The Panda update marked a move away from the old days of keyword stuffing and code hacking, bringing in a content-based approach to SEO. Substance matters for Google and by doing away with keyword heavy pages that lacked any real information they created the dynamic that has driven content creation ever since.

This sea-change has made content the first priority in SEO and marketing. Today businesses need to create useful information that carries the brand image for a company, without relying on unnecessary keywords.

When Google started designing search algorithms the goal was making relevant information on the internet accessible. Prior to Panda the role of the internet in society was very different. Local businesses were slow to adopt an online presence, because in many cases the cost of creating a website simply wasn’t worth the value it created for them.

As people have become more accustomed to using Google, local businesses have moved their identities online and Google has used a series of updates to prioritise local searches, allowing advertisers to target a local search audience.

2012 marked the launch of the Google Knowledge Graph, and its popularity has increased steadily over the last few years. Instead of having to search through the internet manually, this innovation offers up relevant information to users directly in the SERP. It is now estimated to hold more than 70 trillion facts and it continues to grow in popularity. Trying to optimise content to be featured in the Knowledge Graph database isn't really possible, but like all things in the new age, quality always helps.


The Rise Of Mobile

The single biggest factor that has changed the face of the internet in recent times is the proliferation of mobile phone technology. In 2015 mobile searches officially overtook all other forms of Google queries, and with a series of updates Google has all but forced mobile optimisation onto web development. Today the first thing that people do when they need information is pull out their smartphone, so they can Google the data they need.

Local content plays a big role in this area of development, as people use Google to look for useful information about their business community. Not only does an online presence matter for small business today, but it has to be optimised for mobile if they want to be featured on a Google SERP.

Learn more about how SEO has changed with these great articles:

- How to Measure SEO: 6 Core KPIs to Track

How To Navigate A New Google?

If someone tells you they completely understand Google's search algorithm they are probably being less than honest. The one thing you can count on in the Google universe is that quality content comes first. Today social media is playing a bigger role than ever in the online space, and Google has integrated this into their algorithms as well. Killer content will get noticed, and keyword stuffing is now officially pointless, if not detrimental to your SERP ranking.

Creating great content isn't easy, and now it matters more for anyone who wants to be featured on a Google SERP. At JDR we have been in business since 2004, so have experienced a lot of changes in the way businesses conduct SEO. No doubt more are on their way! With our help you can get your company noticed online and use the changes of the next five years to your advantage. 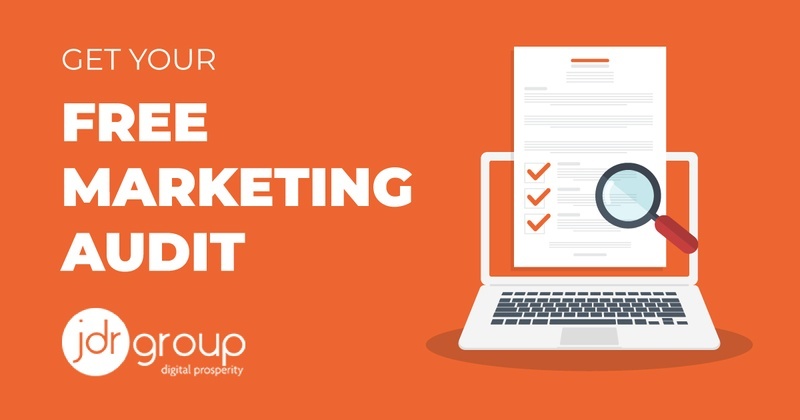 What Are The Best SEO Techniques in 2017?

SEO has changed a lot over the years, and at the beginning of 2017 there is a lot of speculation...

SEO Trends For 2018 – What These Mean For Your Business

How Successful Was Your Website In 2017? What You Need To Review For This Year

As we start the new year of 2018 it comes the time where we start reviewing the previous year gone...