Why I Love The Twitter Character Limit Update And You Should Too! 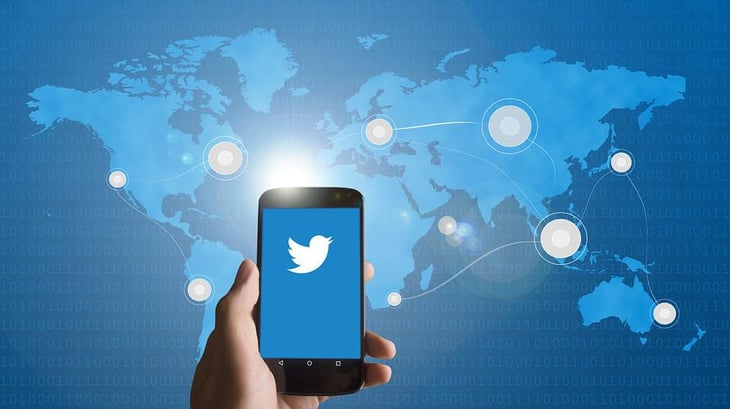 I had to write a blog post too express how much I am loving the Twitter character update that has given us all extra characters to play with. As a social media marketer who produces Twitter content for a wide range of businesses, in various industries, on a daily basis I have to say this update has made my life so much easier. If you are a fellow social media marketer or are responsible for tweeting for a business, you too must have noticed the benefits that the update has provided since it was implemented just over a month ago.

As we all know Twitter only allows 140 characters per tweet, this is one of the main things that differentiates the platform from its competitors. However, I always felt that it was pretty unfair that whenever I wanted to attach an image (or video etc.) to a tweet that it would swallow up a large portion of my 140 character’s and limit the text that I could apply to the tweet. This scenario was often quite frustrating for me as I would have to make a choice to either sacrifice some of my text or remove an image/video etc. both of which are often very important when you are tweeting on behalf of a business. 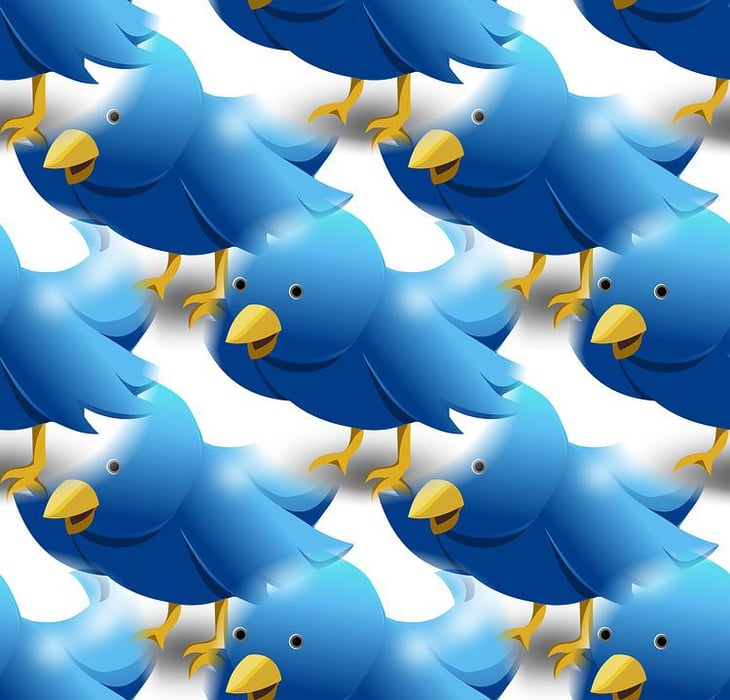 Now that Twitter have decided to no longer count images, videos, etc. as character’s within a tweet, we all have more words to play with! To confirm, the benefits of extended characters apply to all of the following media attachments:

Twitter have also extended the characters for your responses, so when replying to a Tweet, @names no longer count towards the 140-character count that you are allowed. This makes having conversations with fellow tweeters so much easier, as its far less of a struggle to get your point across with extended characters. 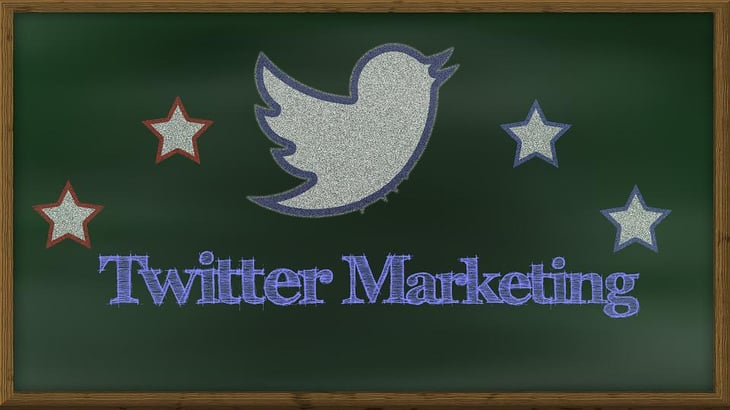 To be honest I feel like this update was a long time coming as I always thought that using up a minimum of 24 characters out of your 140-character limit when attaching an image or video etc. to a tweet was a little ridiculous. All of the other social media platforms had already recognised the fact that images and videos are the most popular types of content shared on social media networks and had updated things accordingly. So I am pleased that Twitter have finally paid attention and applied the appropriate changes to their platform, to make it a little easier for Tweeters to share the things that their followers will want to see.

Now that Twitter have made it even easier for you to tweet for your business, I suggest you make an effort to make sure you apply an image or video etc. to as many of your tweets as possible. It’s a fact that Tweets that contain images receive 35% more retweets than standard text tweets, so you must be sure to take full advantage of the free characters this Twitter update has given you for attachments. Be sure to add images, photos, videos etc. where ever possible!

Why You Shouldn't Ignore Twitter For Business to Business (B2B) Marketing

While 140 characters of text hardly seems enough to say much about anything, Twitter is a useful...

Twitter Has Doubled Its Long Standing 140 Character Limit! Why?

Twitter has long been one of the most popular Social platforms across the globe since its launch...

A Brief Look At Usability Testing – What Is it? Why Is It Useful?

It takes ‘the customer is always right’ to a new level: Usability testing allows your product or...